Despite receiving a 29% rating on Rotten Tomatoes and displeasing many comic book fans, Venom rocketed to the top of the box office in 2018. The film, a spin-off of Sony and Marvel’s Spider-Man, ended up grossing $856 million globally. Because of this, there no longer was a question of if there would be a sequel but rather when there would be a sequel to Tom Hardy’s Venom.

But before Sony could even get the ball rolling on Venom 2 the studio needed to find a director. Director Ruben Fleischer was out and wouldn’t be returning so in July, Sony had several filmmakers fly to Los Angeles for the position. Surprisingly, Andy Serkis beat everyone despite the man only having two films under his belt (Breathe and Mowgli: Legend of the Jungle). 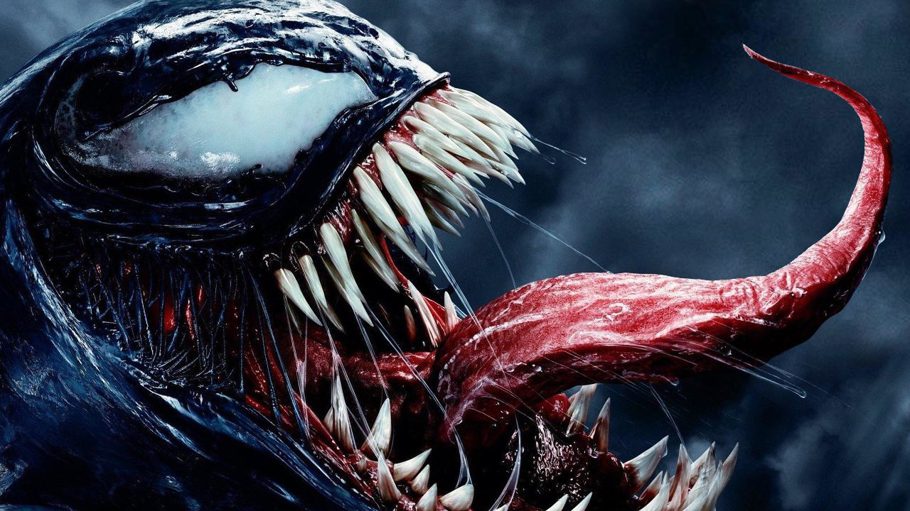 The actor turned director posted on his Instagram after the news broke saying:

“Verified. It’s actually happening. I can feel it, the symbiote has found a host in me, and I’m ready for the ride…Can’t wait.”

Andy Serkis became famous for portraying the character Gollum/Smeagol in Peter Jackson’s Lord of the Rings trilogy and returned later for The Hobbit trilogy. Recently, the actor was the voice of Snoke in the Disney’s revived Star Wars films and even made an appearance in the Marvel Cinematic Universe’s Black Panther as the villain Klaw. With his background in CGI and bringing performance-capture technology to life, it’s understandable why Sony chose him to direct Venom 2.