During their time in Hall H at SDCC, Marvel Studios dropped a ton of new info on the next few MCU phases, including the title of Captain America 4 as “New World Order” and its planned release date of May 3, 2024.

New World Order will be a part of MCU’s Phase 5, of which we are currently still going through Phase 4, which has seen mixed reviews from critics and fans alike. However, with so many new movies and shows announced today, we are starting to see just how the current phase is planning to get us into the “Multiverse Saga”.

As of right now, Anthony Mackie has picked up the shield and the title as the current Captain America in the MCU as of Falcon and Winter Soldier, a Disney+ series that met with decent enough reviews with fans and critics scoring it in the 80% range. We personally liked the series and even though Chris Evans’ Steve Rogers is no longer a part of the MCU, we really look forward to what Mackie brings to the table in a film all his own.

The news of Captain America: New World Order getting its official title and planned release date is among many revealed today for Phase 4-6, including the next two Avengers films, Avengers: The Kang Dynasty (May 2, 2025) and Avengers: Secret Wars (Nov 7, 2025) comes from Hall H where the Marvel Studios panel announced a mountain of exciting new film projects including Blade (Nov 3, 2023), Captain America: New World Order (May 3, 2024), Guardians of the Galaxy Vol 3. (May 5, 2023), Thunderbolts (July 26, 2024), Fantastic Four (Nov 8, 2024), and a bunch of new Disney+ shows. 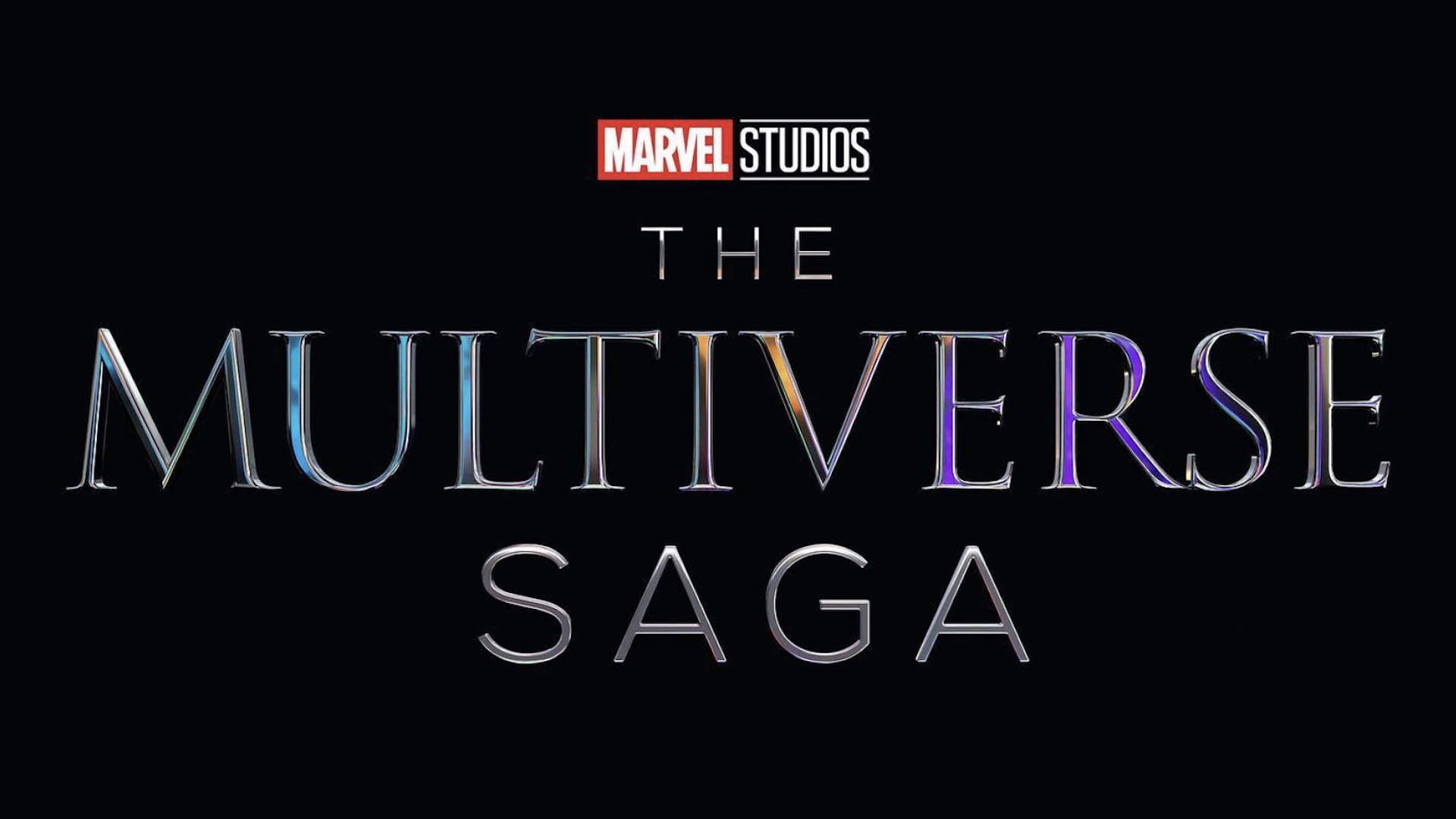