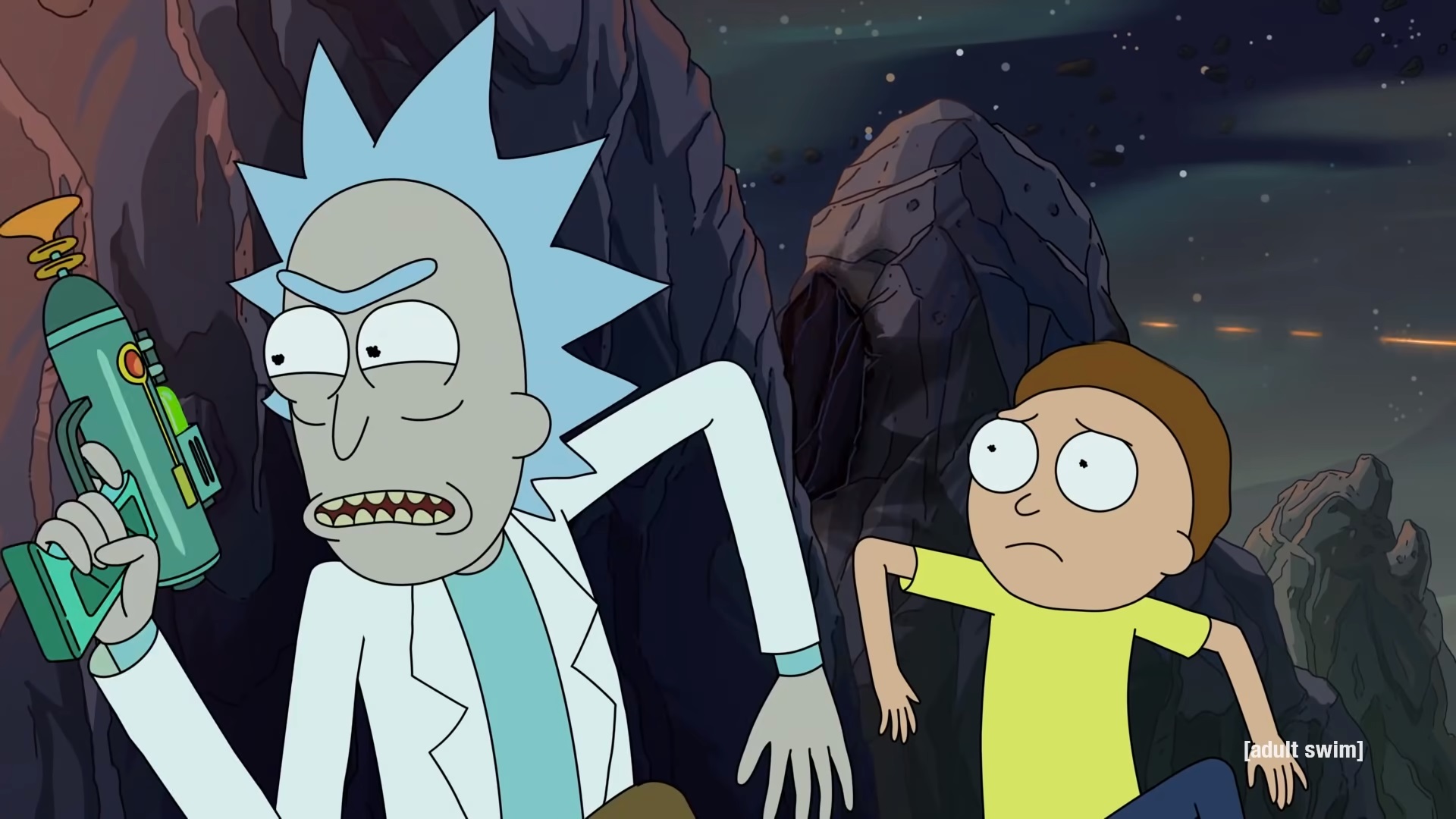 It has been just over two years since the conclusion of Season 3, which wrapped up in October 2017. Since then, many of us have watched the entire series likely five or six times, maybe even more. Seems we just can’t get enough of Rick and Morty, and we won’t have long before we get another helping of the scientific duo.

Debuting in on November 10th at 11:30pm on Adult Swim, Rick and Morty fans are practically foaming at the mouth as they wait for the release of Season 4 Episode 1, titled Edge of Tomorty: Rick Die Repeat.

Below, we have the titles and some dates for the first handful of episodes.

Season 4 will consist of ten total episodes with S04E01 being the 32nd overall for the series. This may not seem like much, and it really isn’t, but you may recall when we reported last year that Rick and Morty had been renewed for 70 additional episodes at the conclusion of Season 3. So, we at least have 60-some odd episodes left, and possibly even more depending on the success of the show’s future seasons. 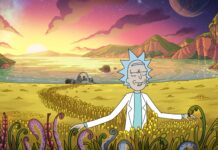 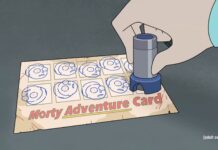 PSA: Rick and Morty Season 4 Will Be Here in Just 1 More Day 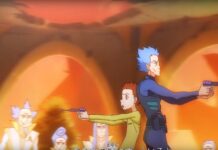