What’s the Deal with the “Playstation 5”?

Sony fans are chomping at the bit for details on the next-generation console. But what new features will it offer and what exactly will it be called? Let's talk about what we know.

The lead systems architect behind the Playstation over at Sony is Mark Cerny, and this guy is legitimate. This guy is the person responsible for the design and functionality behind the powerhouse that is the PS4.

Recently, the guy talked about some of the future technology that he hopes to see in the next generation of Playstation (dubbed “PS5”, though we do not know any official title, yet).

During an interview with Wired, Cerny talked about the improved performance and speed of the CPU, GPU, and SSDs that will likely be found in the new console. Cerny went on to state that we wont see “Playstation 5” in 2019, but that many Sony studios are working on. 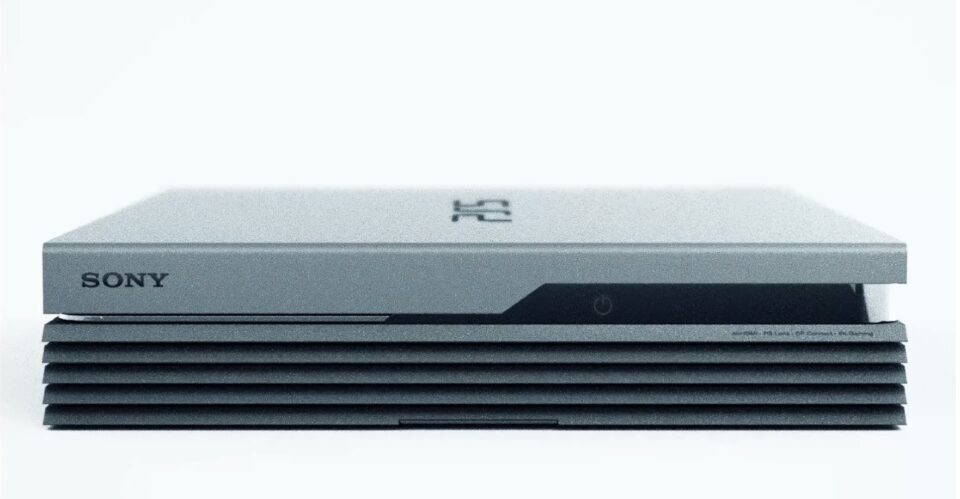 While details are somewhat scare on the upcoming console, Cerny was able to say that the center of the device features a GPU among the Radeon Navi family, and an AMD CPU which features 8-cores along the 7nm Zen 2 microarchitecture. Based on the third-gen Ryzen processing units, the AMD CPU that will be the “heart” of the console, will support ray-tracing and feature “3D audio”, something Cerny believes will be a major game changer. Pun intended.

“As a gamer, it’s been a little bit of a frustration that audio did not change too much between PlayStation 3 and PlayStation 4. With the next console the dream is to show how dramatically different the audio experience can be when we apply significant amounts of hardware horsepower to it.”

As of now, it is believed that the PS5 will still be disc-focused, offer backwards compatiblity with PS4 (and possibly earlier generations), have a Blu-Ray/DVD player, and a complete physical redesign over the current variations of the PS4.

No details on release, other than it is not coming in 2019. Look out for more details in the coming months, but dont expect any big reveal until 2020 or later.

God Of War Ragnarok will Feature all 9 Realms, Will Be Finale of Norse Saga