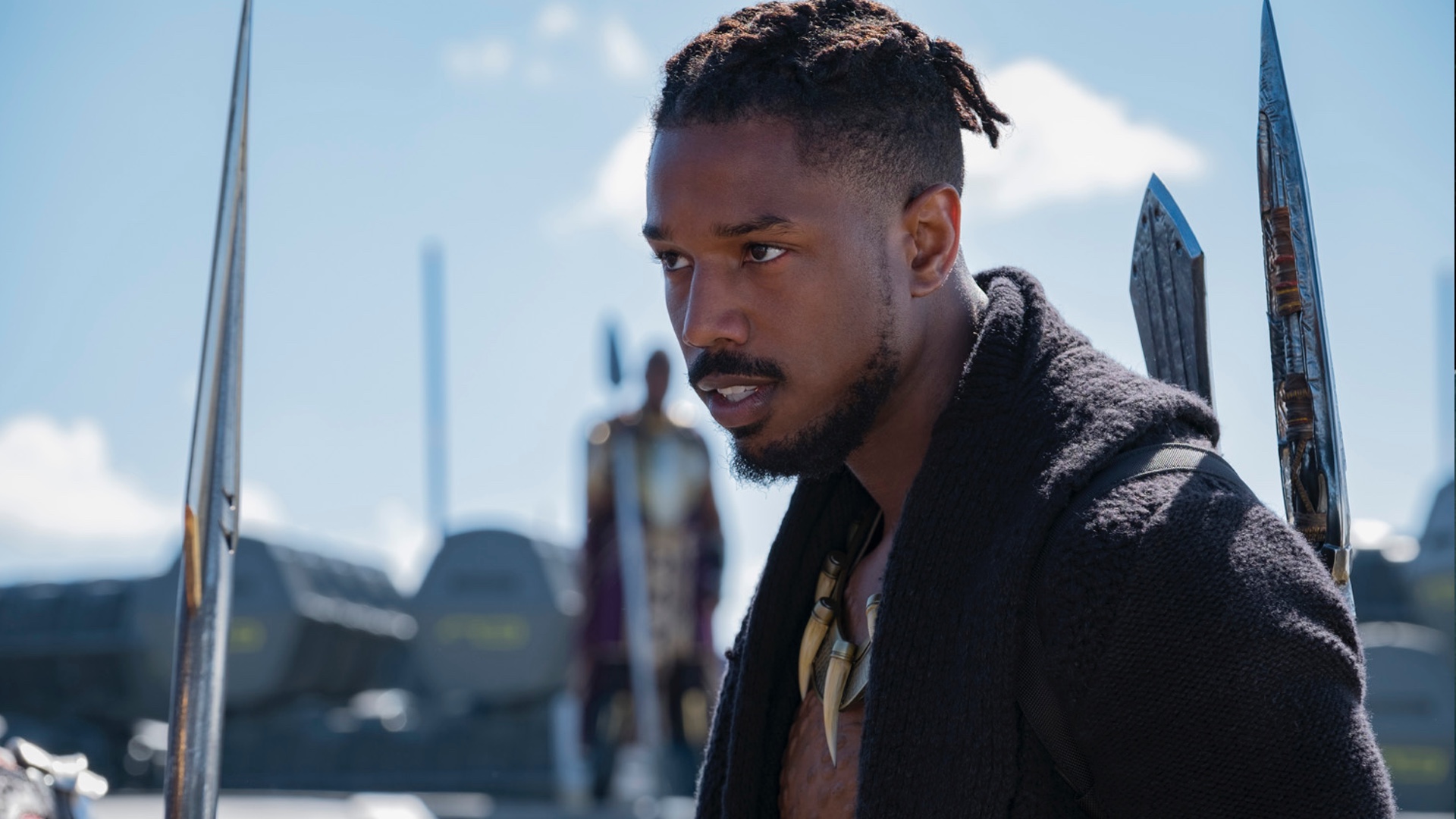 Having appeared in FANT4STIC and Black Panther, Michael B Jordan is no stranger to the superhero genre. And considering the impressive work he has done on a variety of other critically acclaimed films, there is little to doubt that there is nothing he can’t do. But what about playing the next Clark Kent/Superman?

Reports have been flying around that Warner Bros is meeting with various interested parties on the topic of the future of Superman. With Zack Snyder having left the DCEU and the flop that was Justice League, there is little hope that a new Superman will be hitting the big screen any time soon. However, rumors are suggesting that we may get a new film featuring the Man of Steel possibly in 2023, which is a lot closer than you think.

Among the reports, Variety is stating that Warner Bros met with JJ Abrams and even Michael B Jordan on a new vision for the character. However, while the internet goes nuts on the thought of a new Superman already, perhaps it is important to recognize that Variety never specifically stated that Jordan talked about playing the role of Clark Kent/Superman himself. Instead, it just states that there have been discussions with Michael B Jordan on his “vision for the character”, not that he was campaigning for the role. Maybe he wants to write, direct, or be a completely different character in the movie? Here is the exact snippet of Variety’s article that mentions Jordan:

There have been discussions with J.J. Abrams, whose company Bad Robot recently signed a massive first-look deal with the studio, and there was a meeting with Michael B. Jordan earlier this year with the “Creed” star pitching Warners on a vision for the character. However, Jordan isn’t ready to commit to taking on the project since filming doesn’t seem likely to happen for several years and he has a full dance card of projects.

The internet is already doing what it does best in times like these- blowing it way out of proportion. Could Michael B. Jordan be discussing with Warner Bros about playing the Man of Steel? Maybe. Did Variety say that was what the conversation was about? No, they didn’t.

At this point in time, it is important to take every bit of news with a grain of salt. Just because a single conversation happened, doesn’t mean that things will move forward that way. Plus, we don’t know what the talk was about. Only Michael B. Jordan and whoever else was in the room know exactly what was talked about and what this “vision” he mentioned was truly regarding. 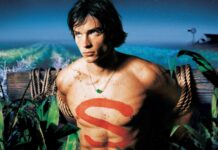 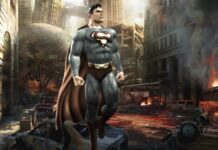 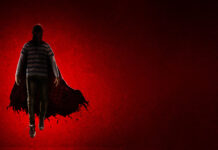 Brightburn’s Final Trailer is Here- Evil Has Found Its Superhero