Zack Snyder continues to tease his original vision of Justice League in preparation for his upcoming cut, coming to HBO Max.

Fans of the DCEU have long since speculated that the seventh core member of the Justice League, the Martian Manhunter, had been teased ever since Man of Steel, with the possibility of the character being in disguise as General Swanwick (Harry Lennix). This makes sense on multiple levels, but even more so, Lennix looks exactly like how we would picture MM as a human (no offense, Harry). And now, it seems that we have received just that much more evidence to support this theory from Snyder himself.

Earlier today Zack Snyder shared a very particular quote from Lennix that reads “Re: Justice League and the Snyder Cut… Things don’t Just happen– things happen Just.” Sure, this may not seem like much but Snyder included a picture of Harry Lennix as Swanwick along with the title “Watching over them all”.

Still not enough to convince you of what this is all about? Okay, let’s take a step back.

Back in 2017 when Justice League’s marketing campaign was running, there was a very interesting tagline that was used in the material on some of the posters. Here is an example: 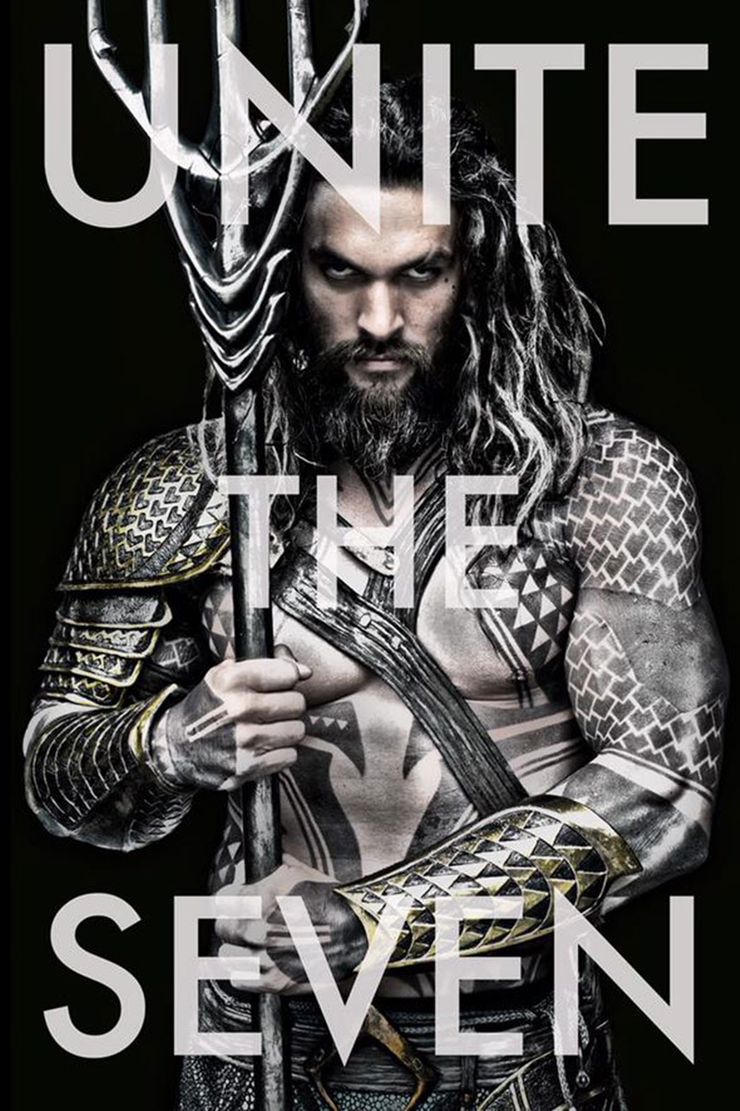 “Unite The Seven”. Pretty clear as to the nature of the message, right? Seven members of the Justice League, presumably. Now, if we count them out, we only get six. Batman, Superman, Flash, Wonder Woman, Aquaman, and Cyborg. So, what happened to the seventh? Sure, Green Lantern could be counted in this, and we even saw the Lanterns in the Justice League during a flashback but I would say that barely counts, since they weren’t actually a part of the League. So maybe the seventh JL member has been with us the whole time, hiding in the shadows underneath a secret identity?

The original seven members of the Justice League (including Martian Manhunter and Green Lantern and excluding Cyborg who came later), weren’t adapted into the movies in the exact same order, so we will just have to accept that we got Cyborg instead of Hal, but whatever. Still not enough for ya? Okay, here we go.

Oh, maybe I am forgetting the biggest piece of evidence in the form of a fan theory that Swanwick was the MM that Snyder casually confirmed last year on social network Vero: 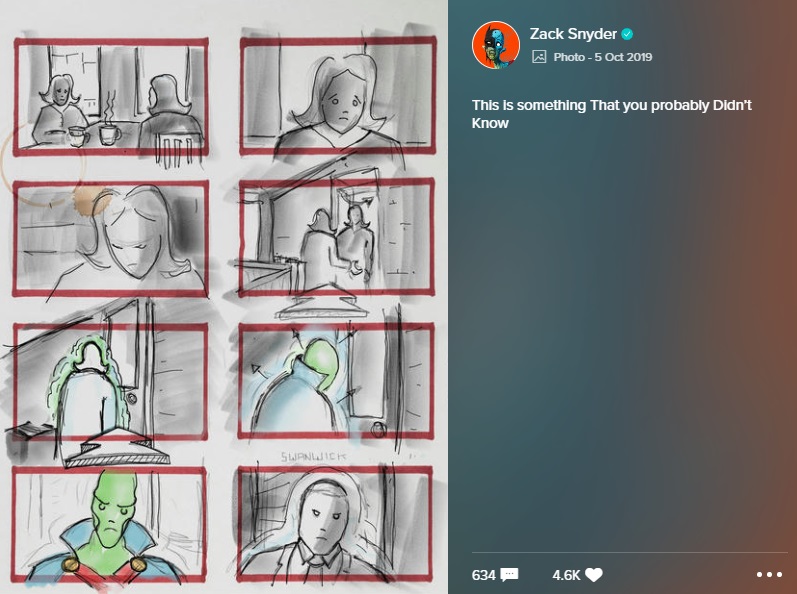 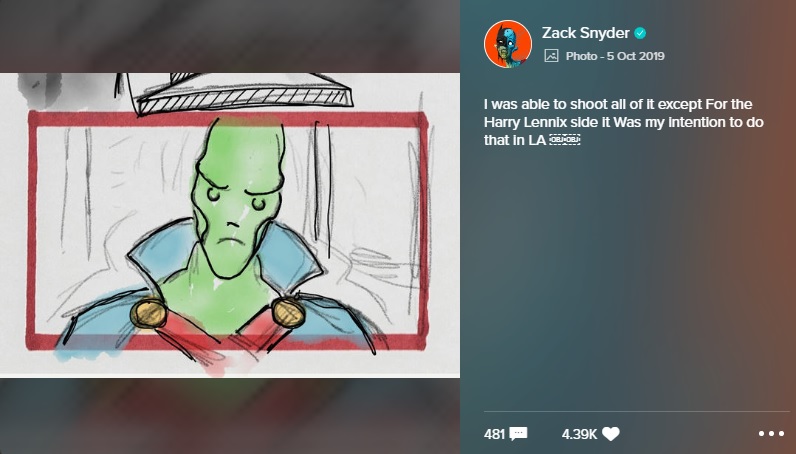 Zack Snyder may have a lot of pull over the DCEU, and because of this, the dude is desperately trying to get a version of JL out there that doesn’t continue to tarnish his name. Whether or not that is possible remains to be seen, but with an extra $20-$30 million expected for reshoots, recuts, and edits, we will finally know whether or not the #SnyderCut is a thing of glory or embarrassment when it comes out next year on HBO Max.