It's about time Don Cheadle got his own standalone series.

In the latest of many announcements, Marvel Studios has announced Don Cheadle will star in his own standalone series Armor Wars. The show will debut on Disney+ but there is no release date at this time. 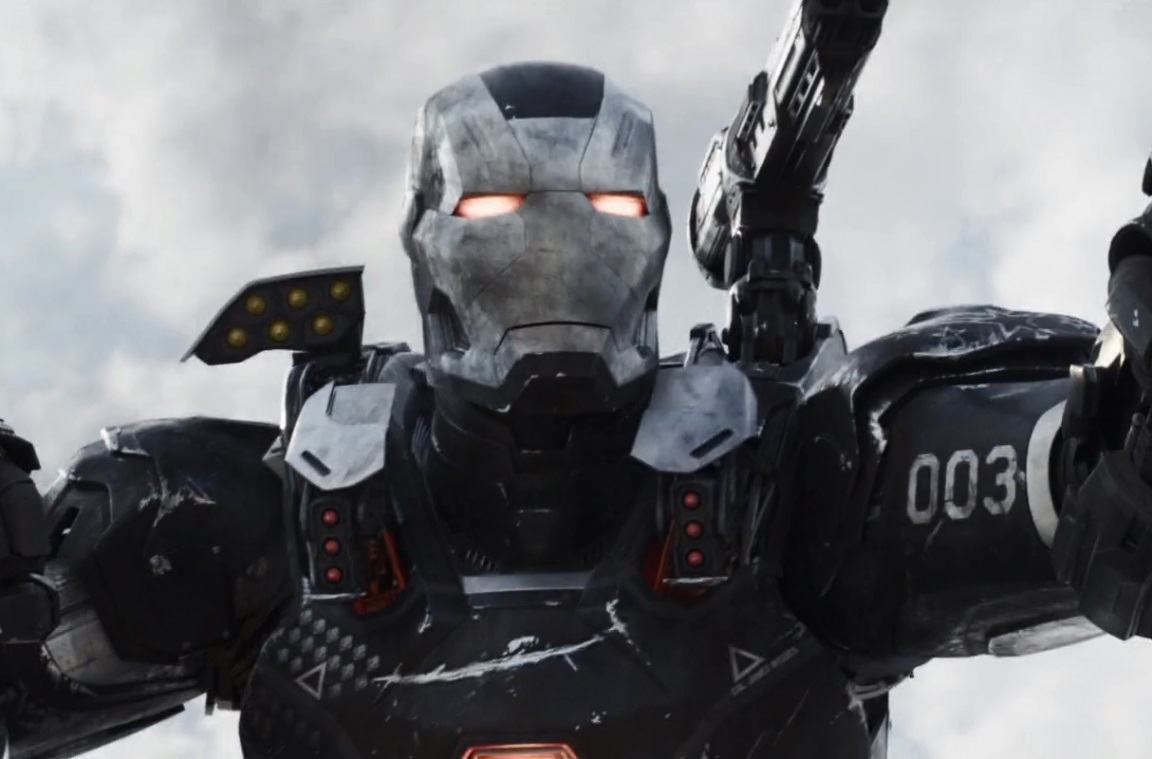 Don Cheadle will reprise his role as James Rhodes who will face off against several new enemies when one of Tony Stark’s worst fears comes to life, what happens when his tech falls into the wrong hands?

Shang-Chi and the Legend of the Ten Rings is an Incredible, Mystical, Martial Arts Epic – Our Review