Showtime Series Dexter is Returning in 2021 for a 10-Episode Sequel Series with Michael C. Hall

Showrunner Clyde Phillips (seasons 1-4) is also set to return for this limited run.

Eight years after the open-ended conclusion of the poorly-received eighth and final season, Dexter will return in a 10-episode sequel series coming to Showtime in 2021. The series finale, along with the entire eighth season, was universally panned by critics and fans alike so hopefully, we will see some sort of redemption along with a satisfying ending that will please fans this time around.

Gary Levine, the president of Showtime Entertainment had this to say of the revival:

“Dexter is such a special series, both for its millions of fans and for Showtime, as this breakthrough show helped put our network on the map many years ago. We would only revisit this unique character if we could find a creative take that was truly worthy of the brilliant, original series. Well, I am happy to report that Clyde Phillips and Michael C. Hall have found it, and we can’t wait to shoot it and show it to the world.” 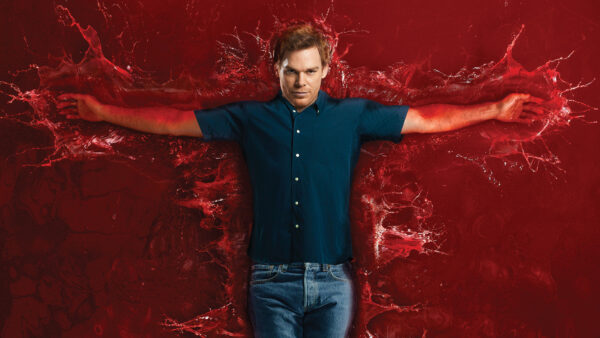 Clyde Phillips had served as the showrunner for the first four seasons of Dexter, objectively during the height of the show’s popularity and golden age as each following season from then on felt like it was on a steady decline. That said, the fifth season, which included co-star Julia Stiles was also fairly decent.

Under Phillips’ four seasons, Dexter had earned three Emmy nominations and four Writers Guild Award Nominations, along with several awards for Hall’s performance of the titular character. According to THR, Phillips had signed a deal with Showtime earlier this year leading to speculation on whether or not Dexter would return.

The Dexter revival series, which hasn’t received an official title (though it could just be ‘Dexter’ or ‘Dexter Season 9‘), is scheduled to begin production in early 2021 with plans to debut a premiere toward the end of 2021, possibly in the fall.

‘Dexter: New Blood’ Does Not Feel Like Dexter – My Review

‘Dexter: New Blood’ Does Not Feel Like Dexter – My Review