Ryan Reynolds once again pranks the web with a "leak", this time only it is Detective Pikachu dancing for 2+ hours to 80s music.

You will recall that Ryan Reynolds is allegedly responsible for leaking the original Deadpool concept footage that he himself starred in. Well, he may have done it again the form of another alleged leak, only this time it turns out to be a prank.

The video, which you can see for yourself above, starts out like what we expect the beginning of the movie to be like (we haven’t watched yet, as it releases later this week). Only then, it turns into 2+ hours of Detective Pikachu dancing to 80s music. 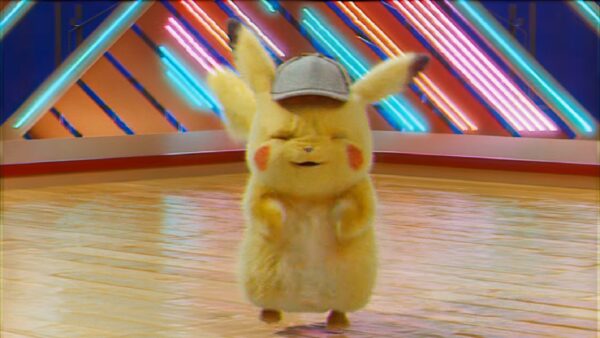 Well done, Ryan. We know it was you.

Greninja is Your 2020 Pokemon of the Year