Shattered glass glints in the starlight.

Earlier today, Destiny 2 developer Bungie had their highly-anticipated Showcase event which showed off a bunch of radical stuff coming to the game. From the Lightfall reveal to the new pirate-themed Season of Plunder, to the return of King’s Fall, there has never been a better time to be a Destiny player (unless you are a New Light, in which case…). With so much going on, we have a lot to talk about.

But first, the trailer:

Shattered glass glints in the starlight. Soldiers of the Shadow Legion battle with Guardians under the unmistakable shadows of the fleet overhead—the Witness and its newest disciple are here. Find strength in the Light, arm yourself with Darkness, and peer beyond the veil as you raise the stakes on an already unforgettable campaign. Legendary Mode returns.

Travel to a destination unlike any you’ve explored in Destiny 2. Cross paths with bone-chilling Tormentors and valiant Cloud Striders, join the fight against the Shadow Legion, and prevent devastation in the technologically advanced secret city of Neomuna. 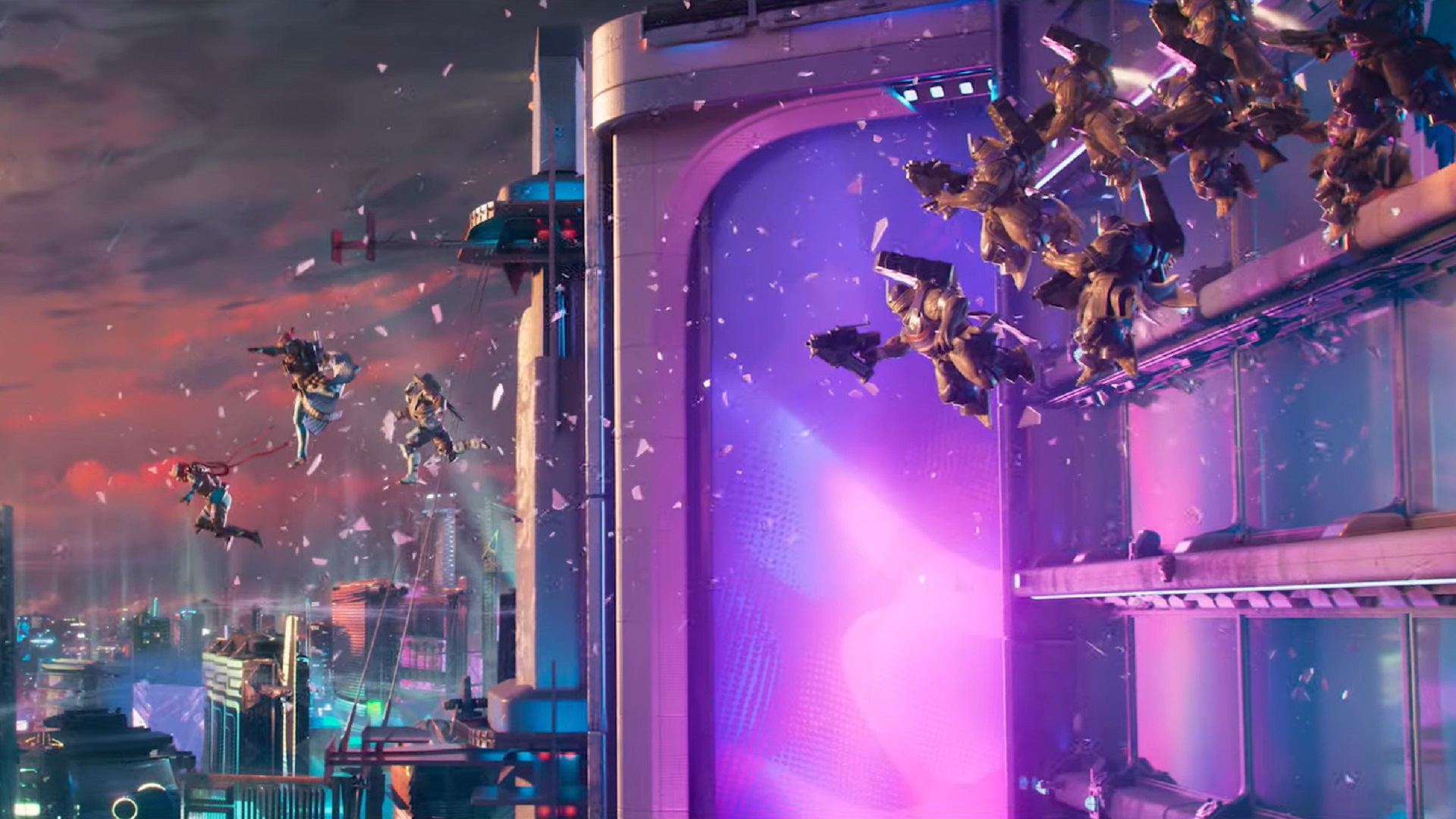 As you can see in the trailer above, a brand-new traversal-focused Subclass is coming and it looks rad. The trailer didn’t exactly give the name away (Bungie confirmed in their Showcase that it is called “Strand”) but it showed it in action as Guardians swing through the new playable area, the capital city of Neomuna on Neptune. To put it bluntly- it looks f*cking awesome.

Bungie also showed off the new exotic Quicksilver Storm, which you can see below, which is included as a pre-order bonus among a handful of other goodies. The Collector’s Editions for all platforms are all around $249.99 USD but you can also order a version of the Collector’s Edition without a game or redeemable game code for $150.00. You can see what all that comes with, also below: 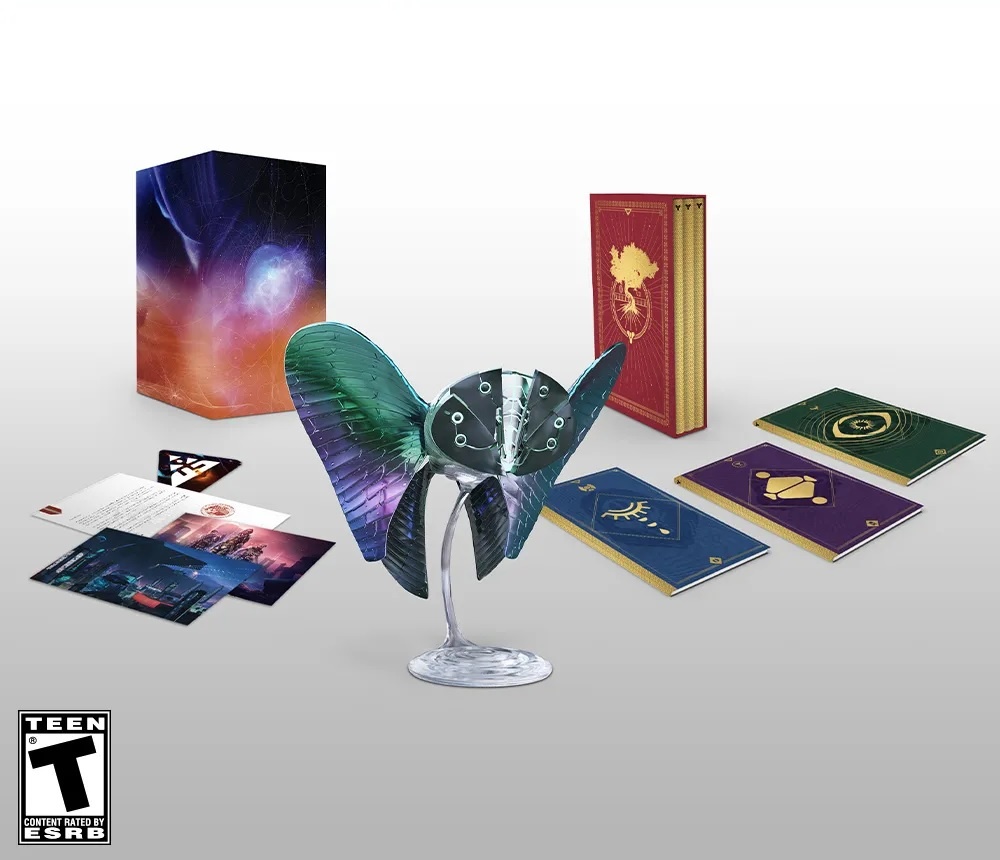 You can pre-order now by heading over to the Bungie Store by clicking [here].