Cowboy Bebop is Getting a Live-Action Series on Netflix. John Cho is Spike Spiegel

The core cast for the live-action Cowboy Bebop series has been announced. The leading man, John Cho, will portray the space cowboy, Spike Spiegel.

Whether you like it or not, another beloved manga/anime franchise is getting the live-action treatment. Cowboy Bebop will become a Netflix Original series, and with a diverse but impressive cast to join the show. Here is your core cast: 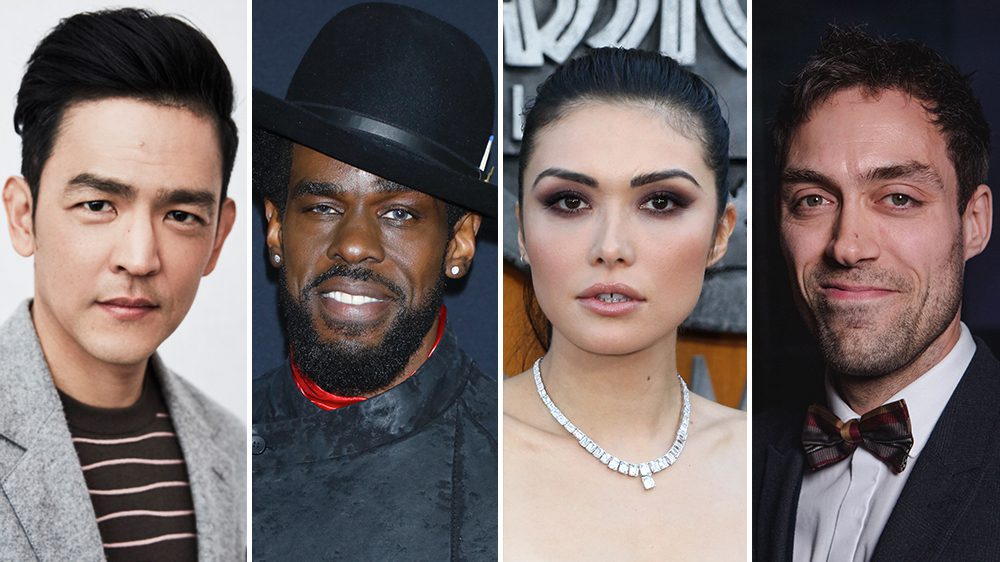 Many of you know John Cho from Star Trek and Harold and Kumar, but the rest of the cast may not be all that familiar to you. Mustafa Shakir, in my opinion, is perhaps the best casting for Jet Black. In case you missed Luke Cage, Season 2, Mustafa played the villain and stole the show as the best part about the second season. He has the acting chops, the charm, and the overall badassery to suit a character like Jet.

Daniella Pineda, whom you may recognize from Jurassic World: Fallen Kingdom II, and who none of you recognize from Inside Amy Schumer, is your Faye Valentine, the clever thief and sort of kind of love interest of Spike. Then you have Alex Hassell, the infamous vicious villain, Vicious. Hassell’s previous acting credits are lost upon us, so hopefully this is the opportunity for a breakout performance. Radical Ed is supposed to be in the show, but no confirmation on casting just yet. Personally, I would like to see Maisie Williams in the role.

Cowboy Bebop will serve as an initial 10-episode series exclusive to Netflix, and will attempt to be faithful to the manga and anime source material where the crew chase down badass criminals to claim the bounties on their heads.

The director of the original anime, Shinichiro Watanabe is said to be consulting for the show, joins writer and executive producer Christopher Yost (Thor: Raganarok) on the behind the scenes crew that suggests that there is a stable staff putting this thing together. Additionally, a few of the studio heads from Sunrise Inc will also be executive producing.

New to the Anime Scene? Here are 10+ Anime Shows to Start With

New to the Anime Scene? Here are 10+ Anime Shows to Start With

FUNimation and Crunchyroll are Partnering Up!