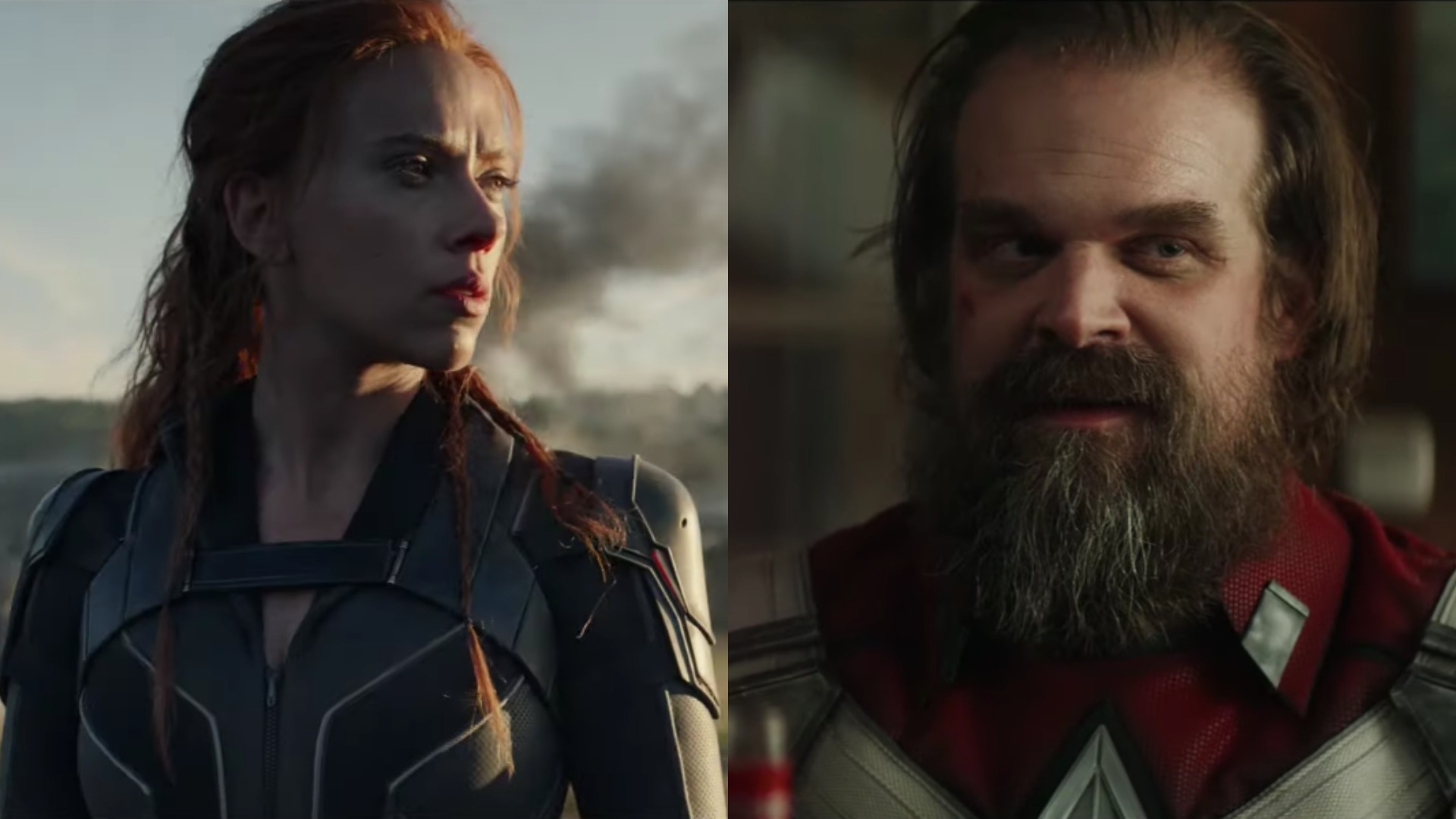 I’m done running from my past.

Showcasing a stunning sky diving set-piece and David Harbour having a Russian accent/being awesome, there’s a lot to get excited about with this trailer. Although it’s very surreal seeing Black Widow, a character who is very dead in the MCU (and to an extent Harbour too following last season of Stranger Things), this trailer convinced us this is an MCU story worth telling. 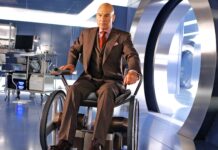 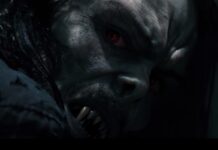 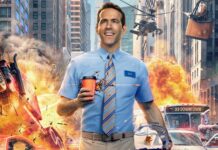