"At some point we all have to choose between what the world wants you to be and who you are.”

The final Black Widow trailer gives us a better look into the history of Natasha Romanoff and some insight into her mysteriously cloudy origin. A prequel to Endgame, Natasha must confront the darkness of her past while being pursued by a dangerous threat.

Black Widow will show us just what things were like for Romanoff before she became an Avenger. The movie fits into the larger MCU in a spot just before the events of Captain America: Civil War, so don’t expect any Spider-Man cameos. That said, Roberty Downey Jr. is said to return one final time in a cameo as Tony Stark, and perhaps a few minor appearances from other heroes, such as Nick Fury and Clint Barton, along with perhaps a few other familiar faces among S.H.I.E.L.D. William Hurt also returns as Thaddeus ‘Thunderbolt’ Ross. 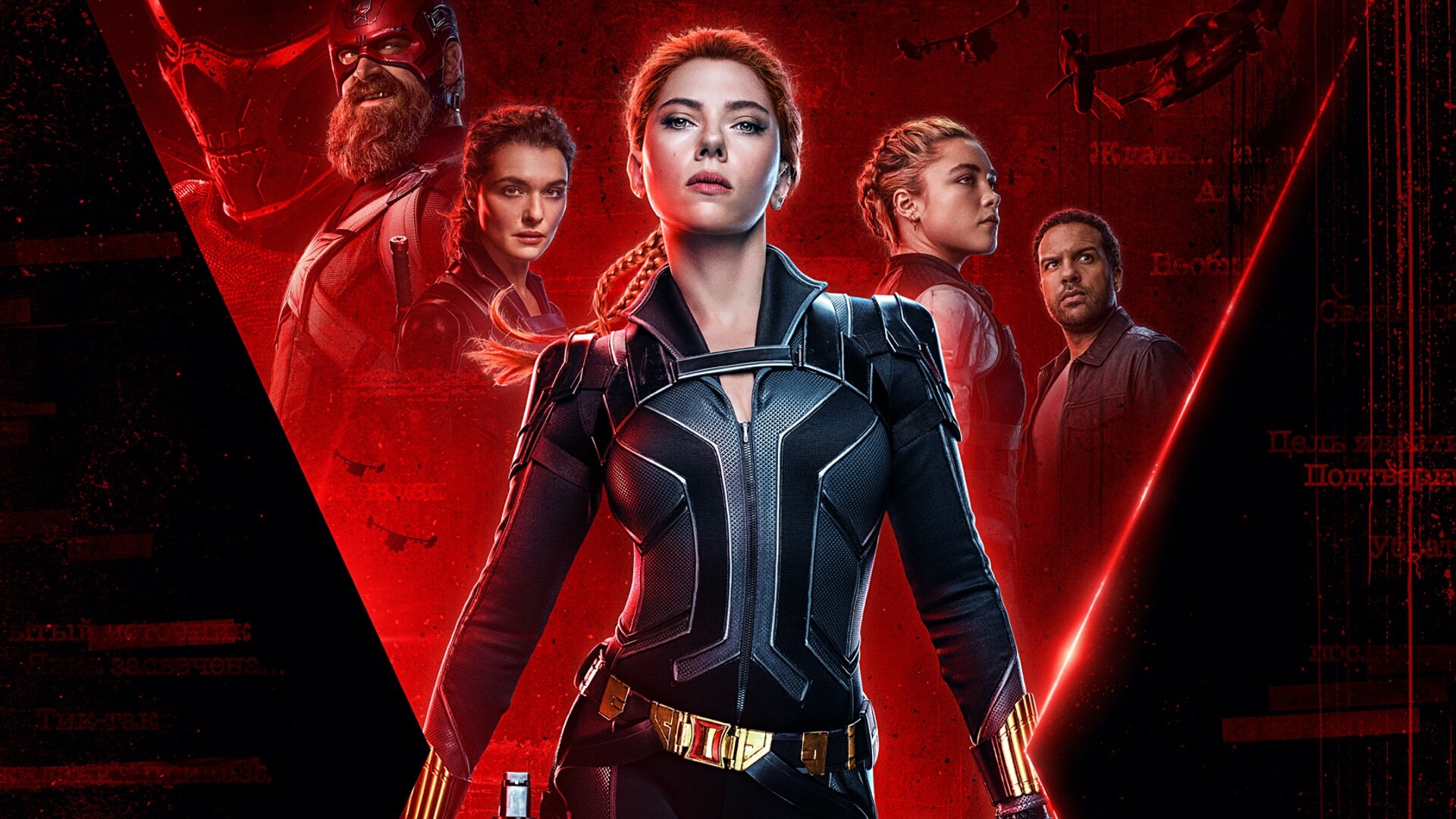 Shang-Chi and the Legend of the Ten Rings is an Incredible, Mystical, Martial Arts Epic – Our Review