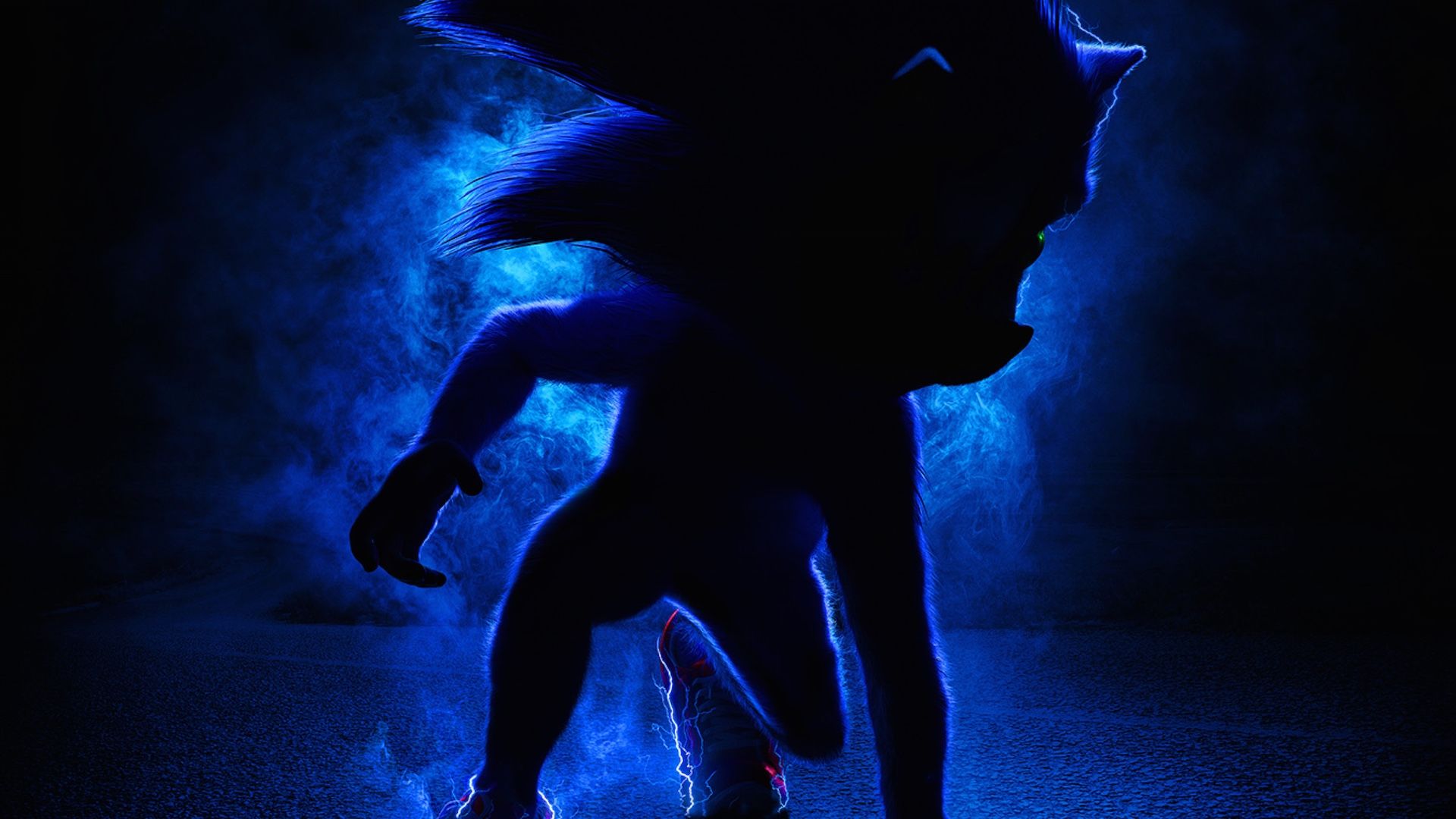 Earlier this month, we posted an image of what was “allegedly a leaked still of the redesign for Sonic”. Looking back on it now, it could still be real, but it looks like it likely isn’t. That said, we may actually have the true redesign here, which looks much, much better.

Breaking: A #SonicMovie standee featuring a newly redesigned Sonic was spotted at a undetermined location. This story is developing. #SonicNews pic.twitter.com/ymcgSYjg4a

At this point in time, the studios involved in creating this film have not confirmed that this is really the final design that will hit theaters, let alone confirmed if it is actually real. You would think they would jump at the chance to right this wrong after the incredibly justified shitstorm that was the internet after seeing the original trailer with that abomination that barely resembled Sonic at all.

Either way, this is what he looks like, this is what we expected him to look like in a live-action, but we still do not know why this movie is being made in the first place. Maybe it will be good. Maybe it will surprise us. We just happen to be pessimistic and feel like it certainly will fall far below even our lowest expectations.