If rumors are true Gotham City Sirens might have a star-studded cast in the works.

[dropcap size=small]T[/dropcap]he all-female villainous team for Gotham City Sirens might add one of Hollywood’s most popular actresses for the role of Poison Ivy. The latest rumor surrounding Gotham City Sirens is that Megan Fox has landed the role of Poison Ivy. Sure, it is nothing more than a rumor that started when the film was announced by fans but the idea is something that could prove to be a good one. 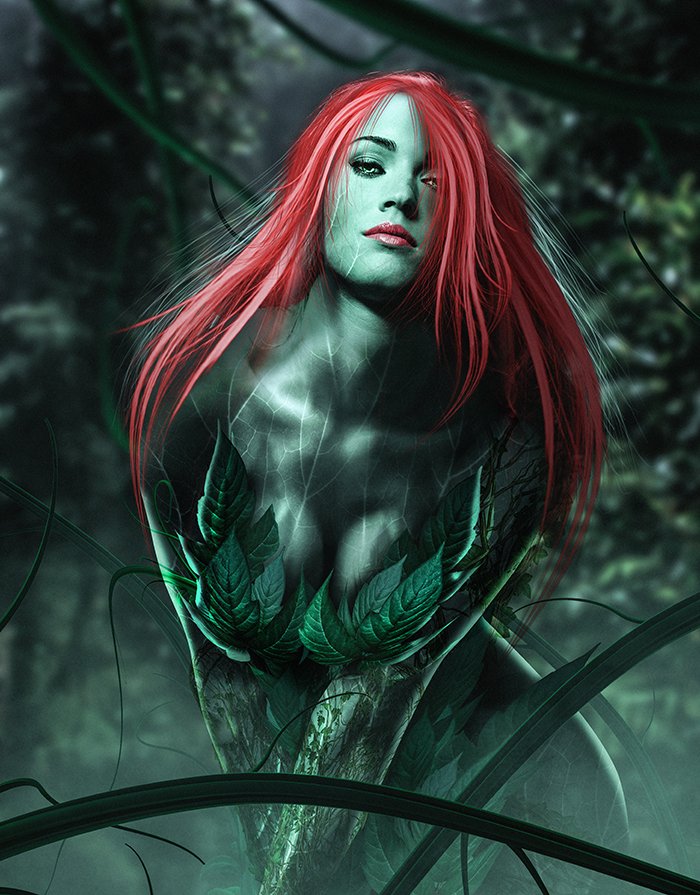 The photo above was created by artist Boss Logic after hearing the latest rumor surrounding the film and he even created a photo of Odette Annable (Cloverfield, Banshee) as Catwoman which you can view here. Despite these very artistic productions and rumors, there is unfortunately no confirmation from director David Ayer or Megan Fox herself that they are true. However, it is possible that with enough pressure from the fans that DC Entertainment could decide to choose Megan Fox for the role of Poison Ivy. Until then, anything is possible.