[dropcap size=small]T[/dropcap]rue detective, the hit HBO crime drama series, is set to return for its second season in June with an all new cast of characters. Some of the big names to join the series are Colin Farrell, Rachel McAdams, and Vince Vaughn. Although the public speculation surrounding the casting choice was extremely critical at times, we believe the recently released trailer will surely silence those critics. 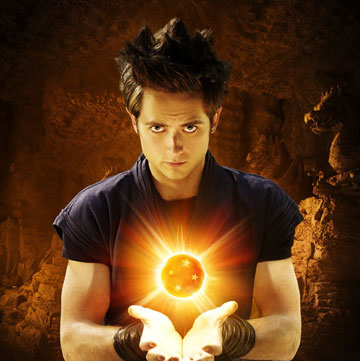 Jon Snow is Getting a ‘Game of Thrones’ Sequel Series, Kit Harrington Returning