We finally know what the Bat ears look like.

Last month, ‘The Batman’ director Matt Reeves showed us some test footage of leading man Robert Pattinson in an early clip in the Batsuit. And while 2021 seems to be a bit away before we can see Pattinson wearing it in action, Reeves is delivering a whole bunch of photo goodness to hold us over until then. Take a look for yourself below. 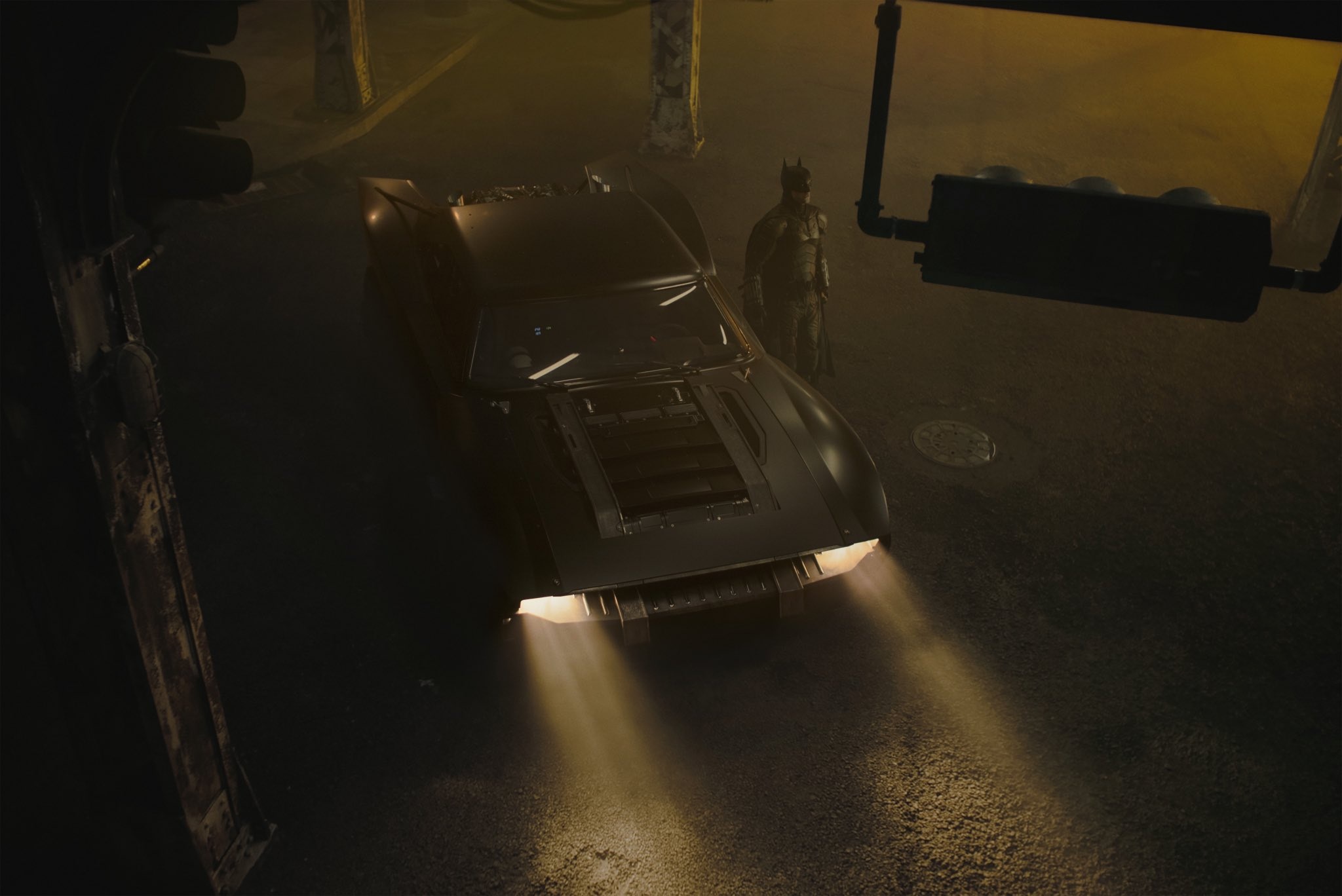 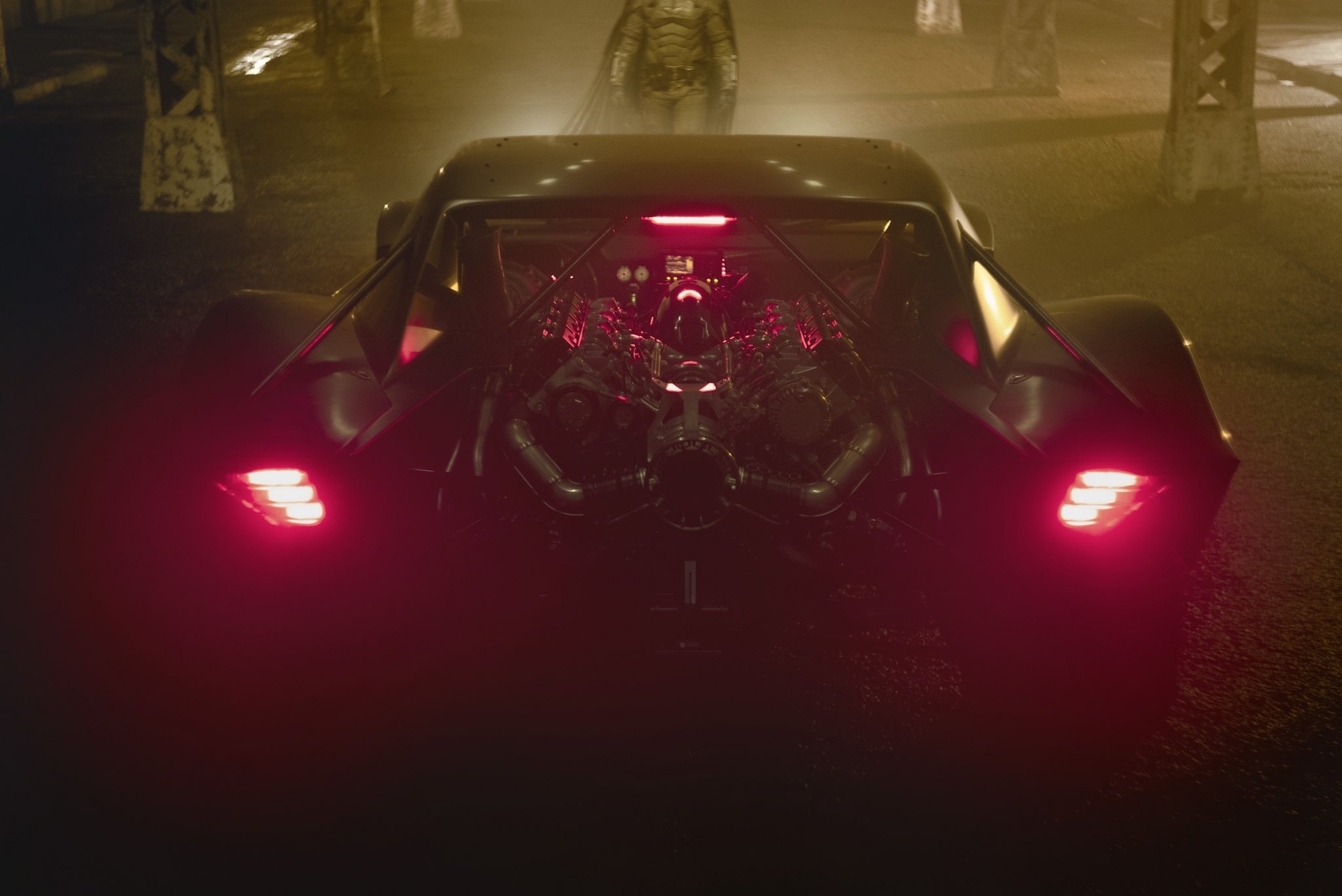 The design of the Batmobile above, which is likely an early model for Bruce Wayne, is a departure away from the usual tank-like designs we have seen with the tumbler in Nolan’s trilogy and the similar style in Snyder’s DCEU films. In Reeves take, it looks more like a suped-up hotrod rather than a heavily armored tank vehicle designed to strike fear into the hearts of criminals.

We also get a decent look at what appears to be Pattinson himself in the suit, and even if the image is far away it still gives us a decent idea of what we will get in the finished film. And we like it.

Previously we only got a sort of chest to eyebrow view of Pattinson in the suit, and then those leaked images of a stunt double on set on what looked like a Bat-Motorcycle of sorts. That didn’t look too great, but we figure that would be something unnoticeable in the final movie. What we see above looks incredible, and we can’t wait to see more. Come on, Reeves. Don’t keep us waiting too long.

Marvel Studios’ ‘Armor Wars’ is Becoming a Movie Now, Rather than a Disney+ Series