If you were hoping to get a remaster of TES IV, this is likely the best you're going to get, and boy are we excited.

Unless you are heavily invested in modding your Elder Scrolls V: Skyrim files, chances are that you have never heard of Skyblivion, a “volunteer-based project by the TESRenewal modding group.” Now that you have, you are going to want to start paying attention to its progress…

TESRenewal hopes to bring TES IV: Oblivion to “a new generation of gamers and re-introduce it to long time fans of the series”. They plan on doing this by enhancing everything from interior and exterior landscapes, cities, armor sets, characters, locations, quests, weapons, and pretty much everything within Oblivion by making it a sort of DLC add-on to Skyrim. Basically, they are rebuilding all of Cyrodil and porting it into Skyrim as well as Skyrim Special Edition.

The volunteer group of developers behind Skyblivion have also outlined that their mod will be “completely modular”, which then allows the player to choose what they specifically want to have installed, giving complete freedom of preference over assets and more to their mod experience.

Skyblivion’s development began back in 2012, and from there a handful of developers joined the team to create a stable version of the mod in 2014. It was about this time when Elder Scrolls fans and media outlets started noticing the progress and began itching for more details on when the mod would become available for play. Then, in 2016, the team reached out to Nexusmods to recruit more skilled modders to join, which ramped up development and increased the quality of the various builds considerably. 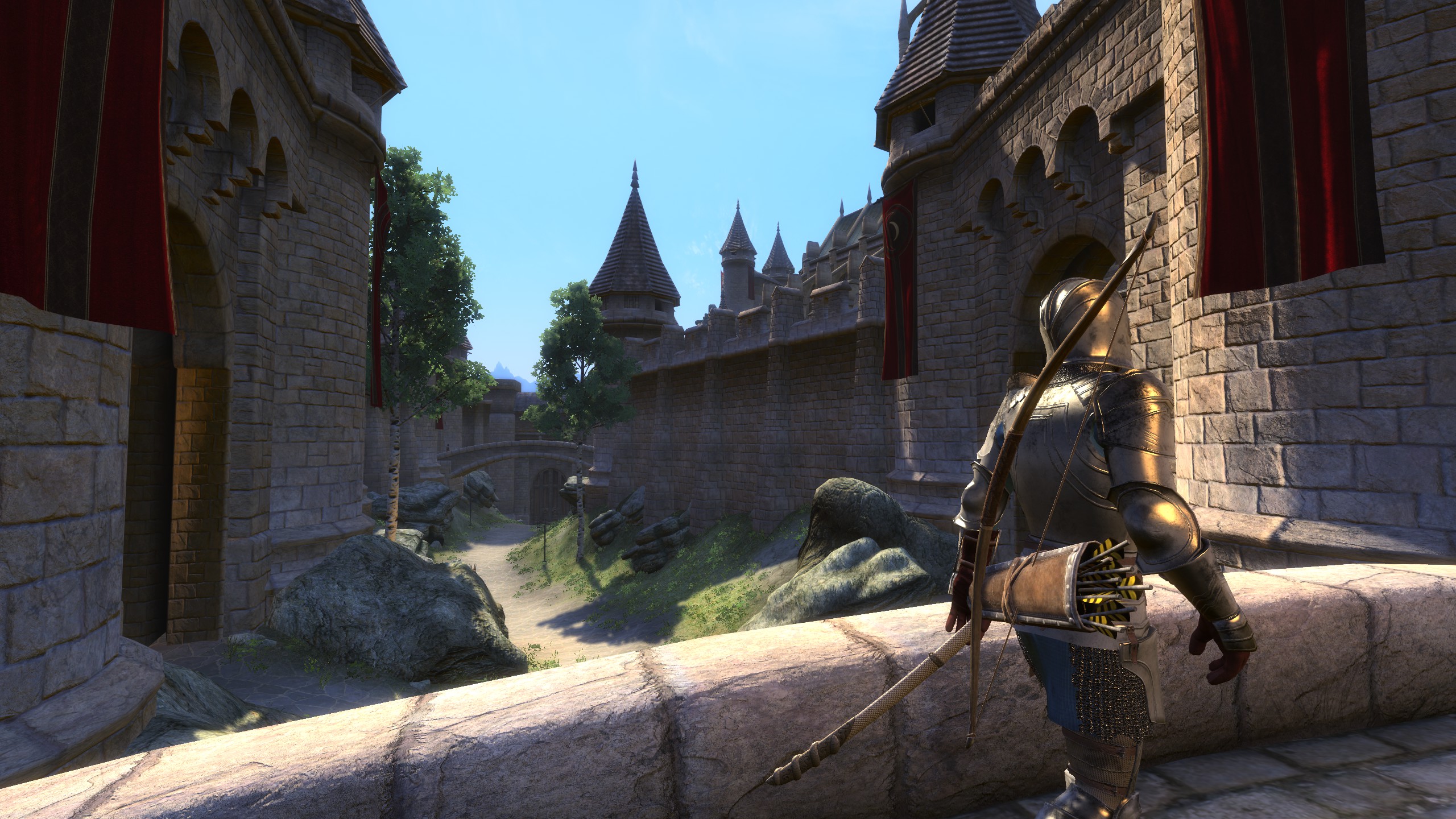 The mod will be completely free but does require that the player download Oblivion and Skyrim along with all of their respective DLCs in order to get the most out of Skyblivion. TESRenewal mentions that all of the smaller DLCs will also be supported, but aren’t required for the mod to work.

As it stands, there is no current release date, but progress is better than nothing at all, so if you want to help, get in there and volunteer. The more devs they have, the quicker we can all return back to Cyrodiil in what is amounting to an extremely impressive remaster.

For more information, head over to the official website and check out their FAQ, gallery of in-game screenshots and progress, or to volunteer to be a developer on the project. 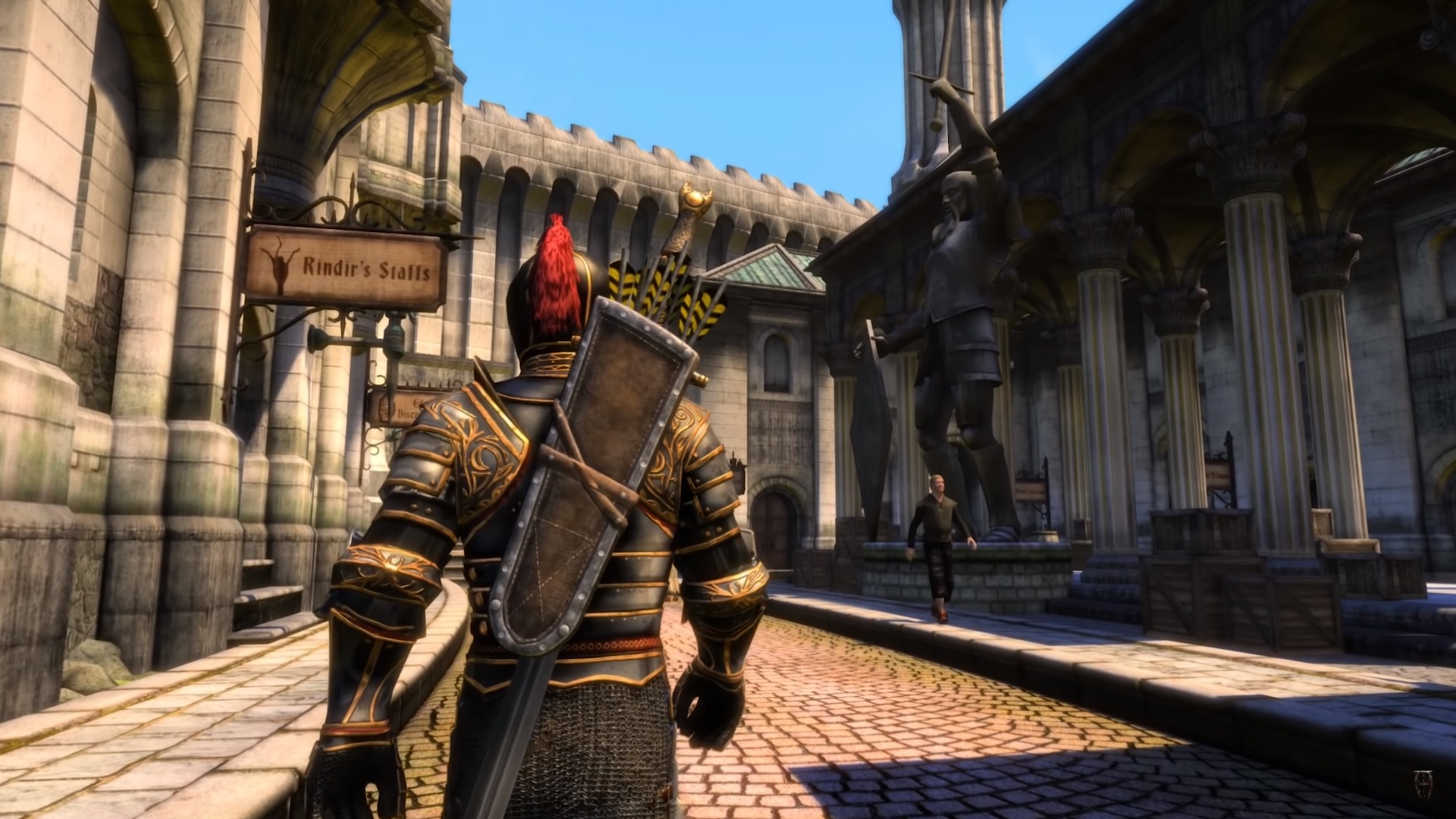