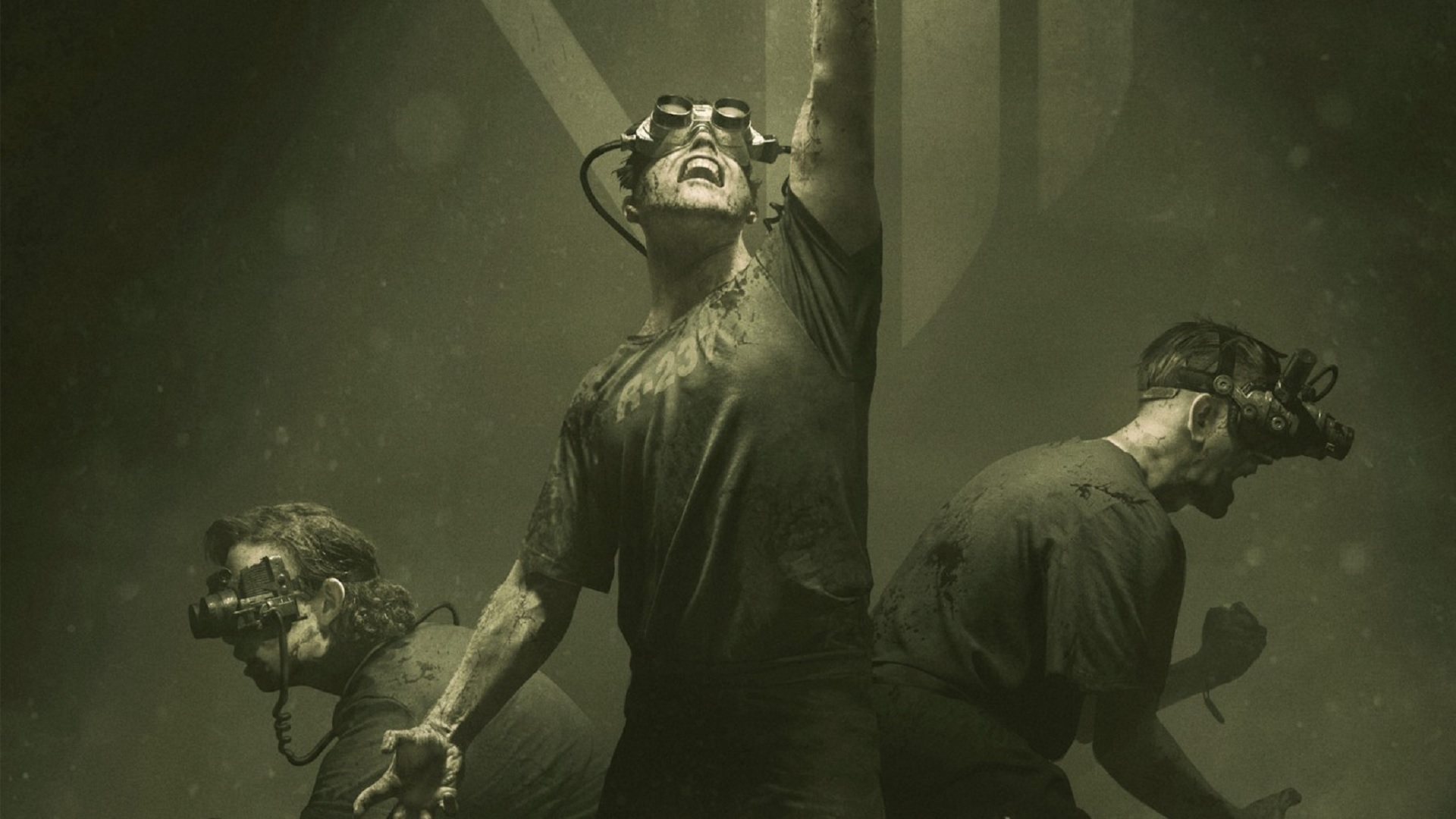 Outlast I and II are some of the greatest horror games we have ever had the pleasure of experiencing. Bloody, spooky, terrifying, and just downright fun. And now, developer Red Barrels is getting ready to add another Outlast title to their resume in ‘Outlast Trials’.

Polygon reported earlier that Red Barrels was working on it, although not too many official details have been shared. All we know is that it is technically “not a sequel” and it features cooperative gameplay with up to four total players.

The official Outlast Facebook page provided everything we currently know about Trials:

Welcome to The Outlast Trials.

The Red Barrels team is excited to announce our latest project in the Outlast universe. Set in the era of the Cold War, The Outlast Trials will allow players to face the horrors that await by themselves or with fellow test subjects

The Outlast Trials is still in production, and as our co-founder David Chateauneuf puts it: “Now we’ve done our proof of concept, it is time to focus on content creation, variety… and gore.”

As soon as we get more details, we will be sure to share them with you. For now, let the hype begin.

Outlast: Bundle of Terror Now Available for Xbox One