The developers behind Batman Arkham Origins are back and teasing more Batman stuff. Possibly a new game in the beloved franchise.

Late last year, Warner Bros took some time to celebrate the 80th anniversary of the Dark Knight. In doing so, they had posted some cryptic messages that lead to some very interesting hints at a potential new entry in the popular Batman Arkham video game franchise.

Yesterday, we got a new piece of the puzzle in the form of a tweet from WB Games Montreal, along with a message that read ‘Cape sur la nuit’ or “capture the Knight”, the same message we saw back in September, albeit with a few other logos. Take a look for yourself:

Eventually, all the images appearing across various social media platforms over the last couple days were combined into a single image that looks very close to a GCPD badge along with other clues potentially leading to details of this possible new game. Here is the full image for your viewing pleasure: 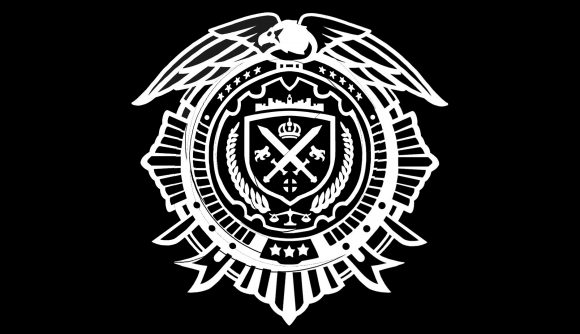 Okay, so the above is not a lot of information but it is very clearly related to Batman in some way. But wait, there is more. Apparently the WB Games Montreal website has a unique URL that has a much bigger image to be seen with clues strewn about. The website, wbgamesmontreal.com/redacted/ contains the following image: 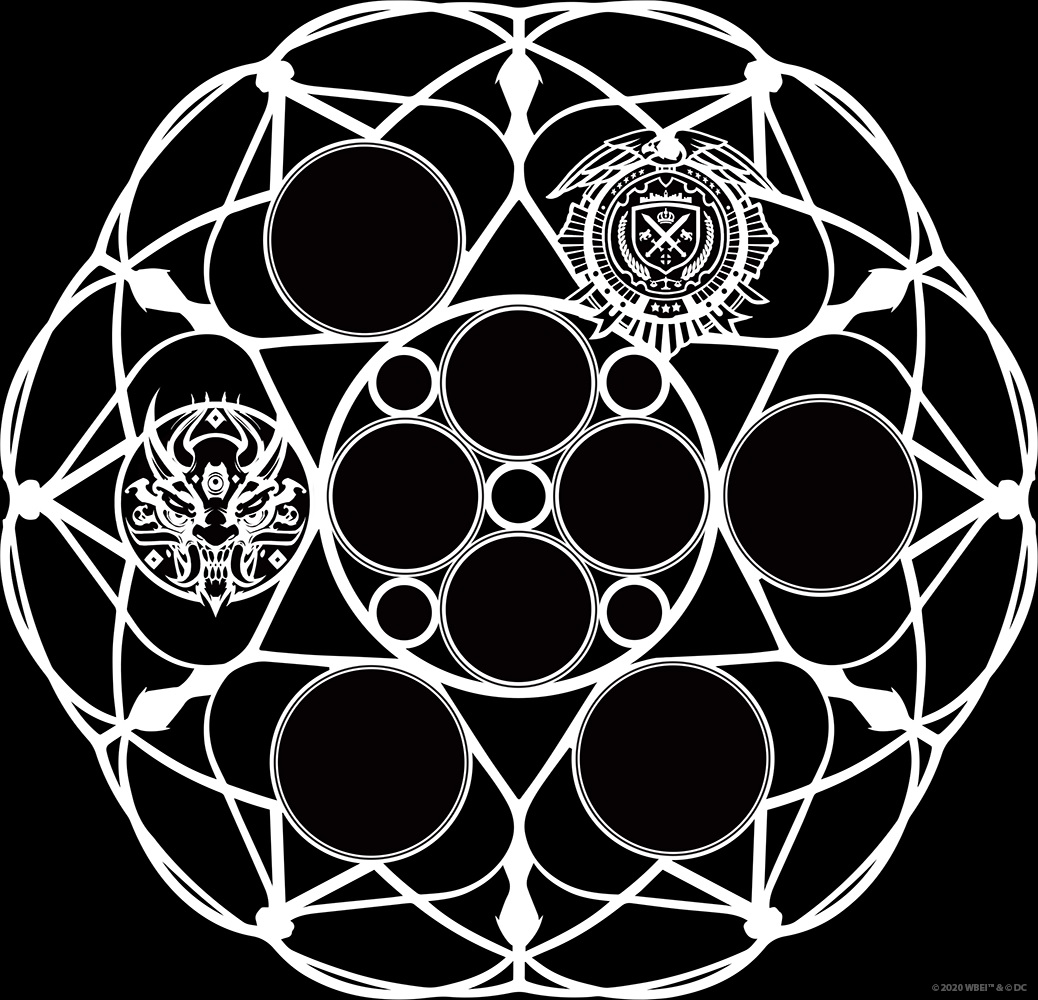 This larger image seems to contain the GCPD badge along with what looks to be something similar to ‘The Demon’s Head‘, better known as Ra’s al Ghul, which heavily implies the League of Shadows involvement in some way and some speculation on The Court of Owls even.

If we follow the patterns, these logos are all being added one-by-none to form some sort of web of intrigue, with 4 medium-sized inner-circles, surrounded by 5 smaller ones, which are all surrounded by 6 larger-sized circles with two of those being filled in with what we mentioned appears to be GCPD and The Demon’s Head.

There are some critical developmental changes coming to the future of the franchise, that much is for certain at this point. You will recall that Rocksteady Studios was the developer behind Arkham Asylum, City, and Knight, whereas WB Games Montreal took on Arkham Origins.

While both are owned and operated by Warner Bros. Interactive Entertainment (technically the “parent company” of WB Montreal), all these teasers are coming from Montreal who is likely taking on the role of the primary developer for whatever this game is (or isn’t). And although Origins was fun, we certainly don’t hold it to the same standards as the other Arkham games. Hopefully, Montreal delivers, but either way, we are just happy to return to Gotham in some way or another.