Joss is allegedly "too exhausted" to continue with this project.

Joss Whedon, the man best known for creating Buffy the Vampire Slayer and Firefly in addition to his role as director for the first two Avengers films, has departed from HBO’s The Nevers saying he is “genuinely exhausted.” Production began in July 2018 and it’s unclear if the show has finished production.

HBO released a statement of their own stating, “We have parted ways with Joss Whedon. We remain excited about the future of The Nevers and look forward to its premiere in the summer of 2021.” 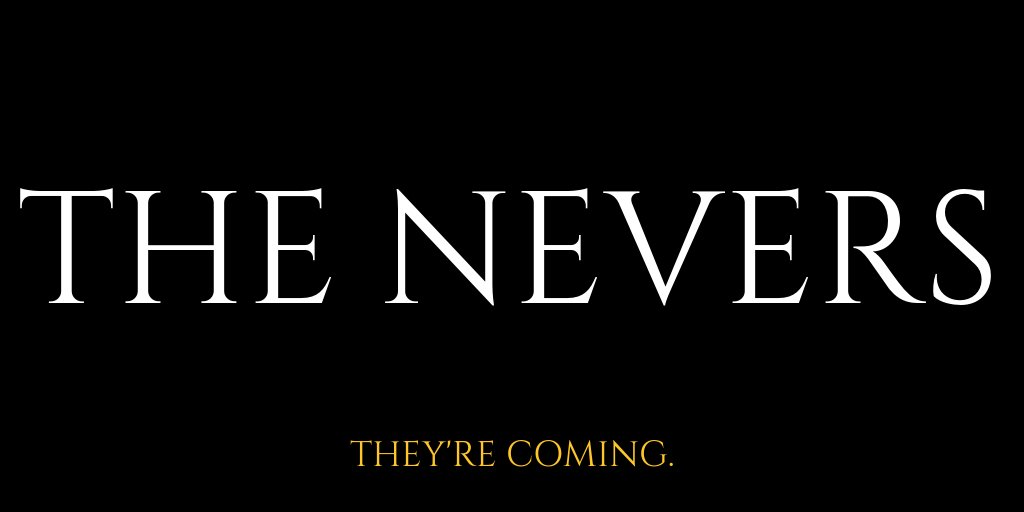 Joss Whedon released a statement as well which can be read below.

“This year of unprecedented challenges has impacted my life and perspective in ways I could never have imagined, and while developing and producing The Nevers has been a joyful experience, I realize that the level of commitment required moving forward, combined with the physical challenges of making such a huge show during a global pandemic, is more than I can handle without the work beginning to suffer. I am genuinely exhausted and am stepping back to martial my energy towards my own life, which is also at the brink of exciting change. I am deeply proud of the work we have done; I’m grateful to all my extraordinary cast and collaborators, and to HBO for the opportunity to shape yet another strange world. The Nevers is a true labor of love, but after two plus years of labor, love is about all I have to offer. It will never fade.”

There has been a lot of buzz surrounding The Nevers after it was announced Joss Whedon would be writing, directing, and executive producing the drama. Actor Nick Frost who is part of the supporting cast said, “It looks fucking crazy, it looks amazing. I think the script is fantastic.”

Nick Frost is joined by other well-known actors like Laura Donnelly and Ann Skelly who were given the lead roles, while the supporting cast includes Olivia Williams, James Norton, Tom Riley, and Ben Chaplin.

HBO has described The Nevers with this intriguing synopsis: “In the last years of Victoria’s reign, London is beset by the “Touched”: people — mostly women — who suddenly manifest abnormal abilities, some charming, some very disturbing. Among them are Amalia True (Laura Donnelly), a mysterious, quick-fisted widow, and Penance Adair (Ann Skelly), a brilliant young inventor. They are the champions of this new underclass, making a home for the Touched while fighting the forces of… well, pretty much all the forces — to make room for those whom history as we know it has no place.”

The show’s synopsis certainly gives it some strong X-Men vibes but aside from that, we know very little about it. It’s unclear how much work remains for the project or if Joss Whedon left following the end of production. However, HBO still seems to be forging ahead and if we had to guess, a fall debut for the show seems likely.

Jon Snow is Getting a ‘Game of Thrones’ Sequel Series, Kit Harrington Returning