Set in an alternate future where the original Watchmen once thrived, this series (written by Damon Lindelof) will focus on a story where the heroes/vigilantes are treated as outlaws. HBO has stated that Lindelof’s vision will be “embrace the nostalgia” of the original graphic novel, but that the true intentions are to “break ground of its own“, which roughly translates to using the names and likenesses of the characters while doing whatever the f*** we want.

Aside from the name, the cast, and the teaser, not much else is known about what exactly we can expect from the series. So far, the only returning characters from the Watchmen graphic novel are Ozymandias, Mime, and Marionette. Beyond that, the rest of the cast look to be portraying entirely new original characters. Still, we are intrigued and full of hope that HBO knows what they are doing. 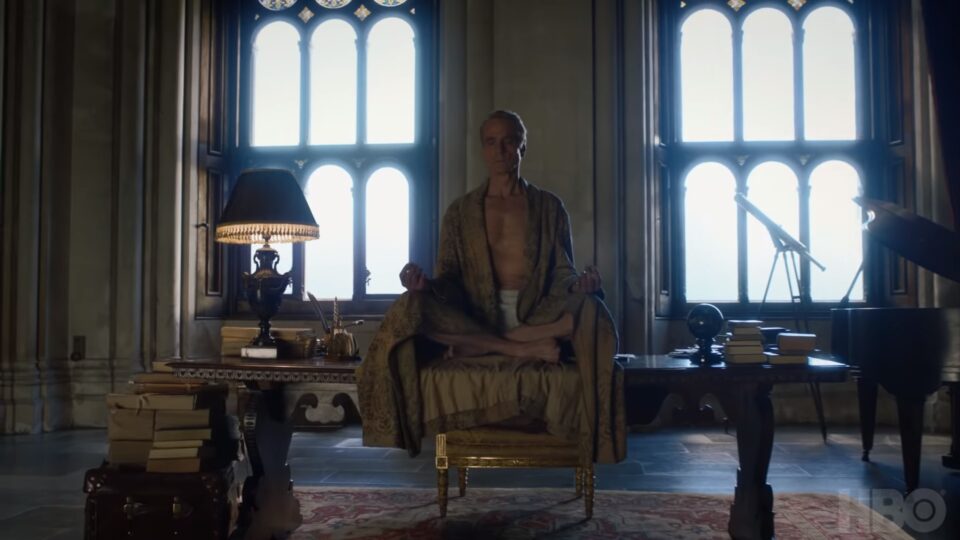 What has us most excited, Jeremy Irons as Ozymandias *swoon*