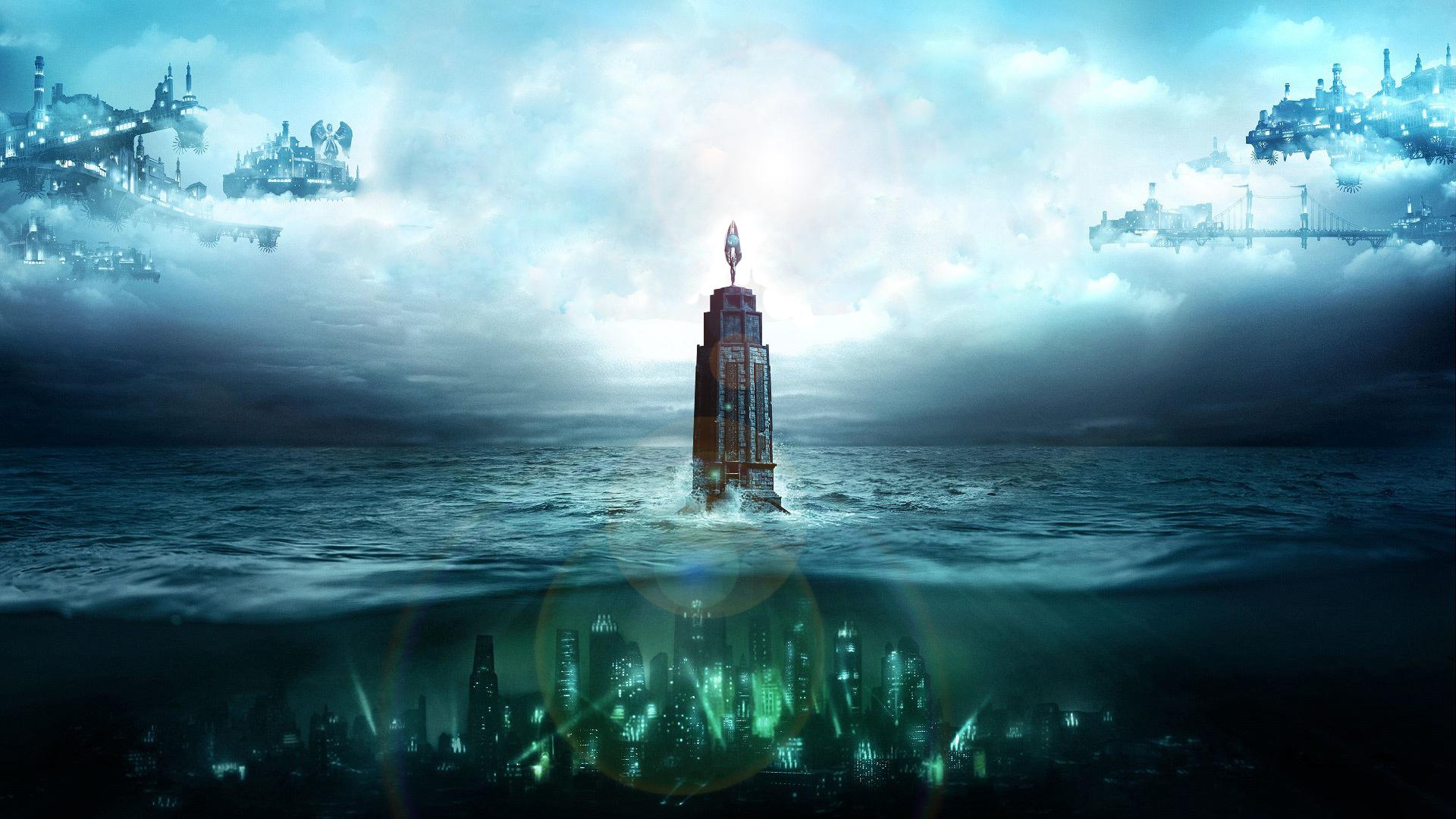 Fans have long since suspected that another entry in the popular BioShock franchise has been in the works. To no one’s surprise, that is the case. However, it may be some time before it releases.

2K, the publisher behind BioShock, announced early Monday that there is indeed a fourth major entry in the series that has been in development, but that it won’t be out for “several years”. According to Kotaku, this could directly be related to the fact that the game’s development has been rebooted since it began back in 2015.

Game developer Cloud Chamber is taking the helm of this new unnamed title, codenamed ‘Parkside’ to those in-the-know, which was originally under development at Certain Affinity, the team that is known for helping other pinnacle first-person shooter franchises like Call of Duty and Halo.

No reason is known why the original project was canceled, resulting in a reboot where development hands changed from Certain Affinity over to Cloud Chamber, however it did and we may never know. Though we assume it was due to something along the lines of budget, direction, time, or some combination of the three.

Further details regarding the untitled BioShock 4 have not yet been shared. 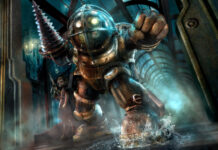