It has been 16 years since we last saw Mike Lowrey (Smith) and Marcus Burnett (Lawrence) on screen kicking ass and taking names. And boy, have they aged some.

Someone get these two a personal trainer because… yikes

The trailer shows us exactly what we would expect from a Bad Boys flick, and ‘For Life’ looks to be a no-holds-barred adrenaline-fueled thrill ride to be sure, but I could not help but shake the fact these two look awfully out of shape for the stunts and cardio depicted in the trailer.

Official Synopsis:
Marcus Burnett is now a police inspector and Mike Lowrey is in a midlife crisis. Both of them unite again when an Albanian mercenary, whose brother they defeated, promises them an important bonus in revenge just as the duo are about to retire officially. 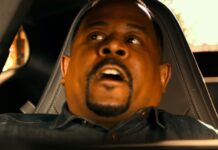 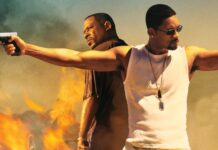 Bad Boys 3 has Lost its Director